Built at the beginning of the 20th century, in the center of the city, with a spectacular view of the port, it constitutes a timeless option in the city of Volos. With their attention to detail and flawless aesthetics, the hotel staff will make certain you have an unforgettable stay in a friendly, modern and luxurious environment. 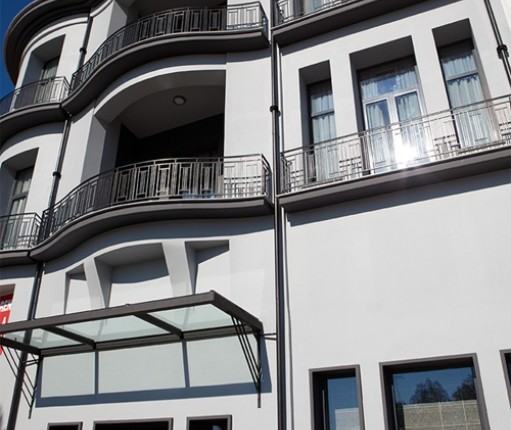 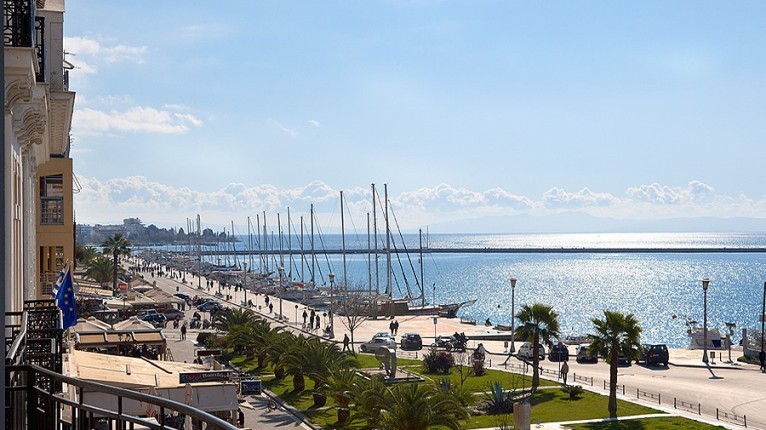 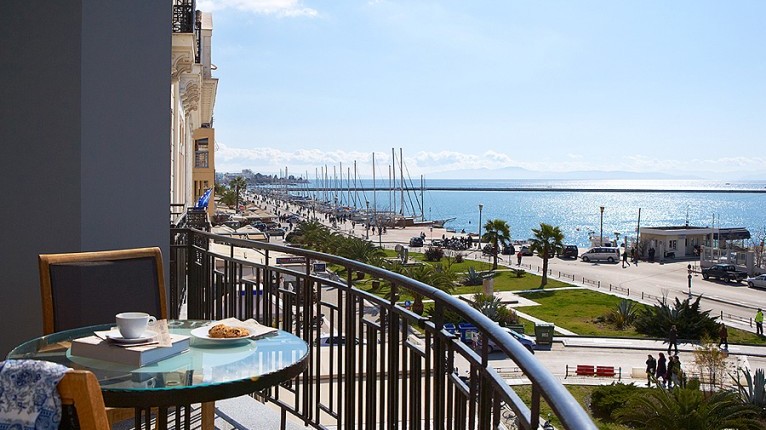 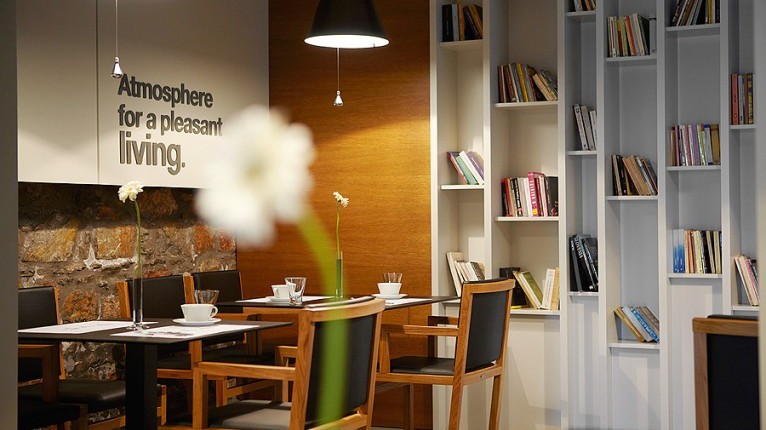 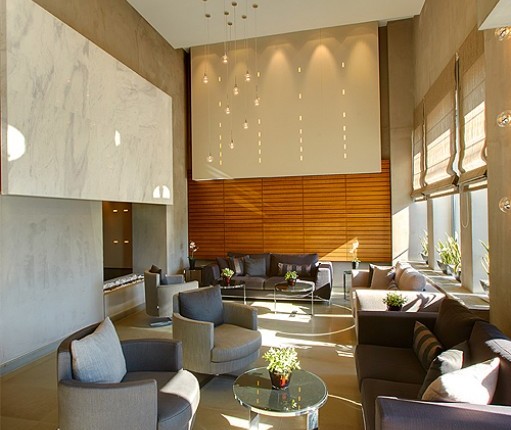 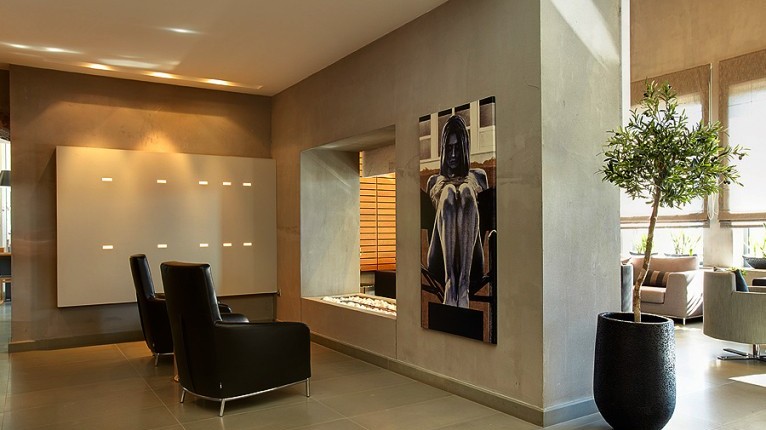 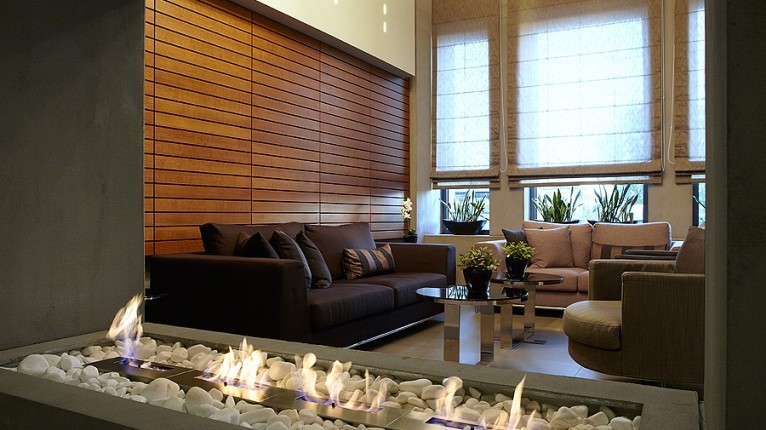 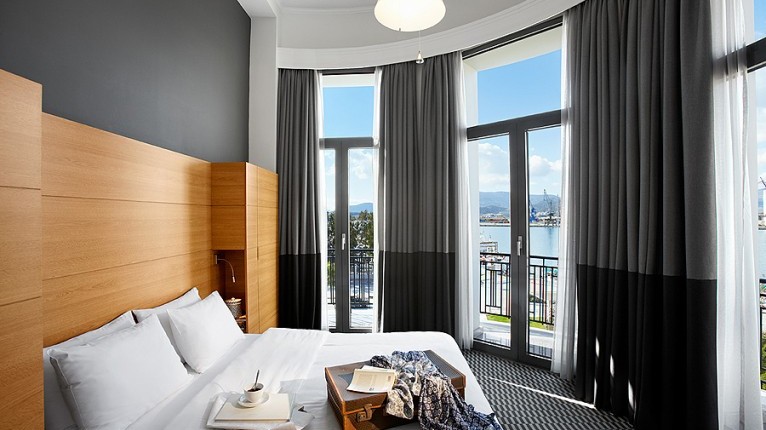 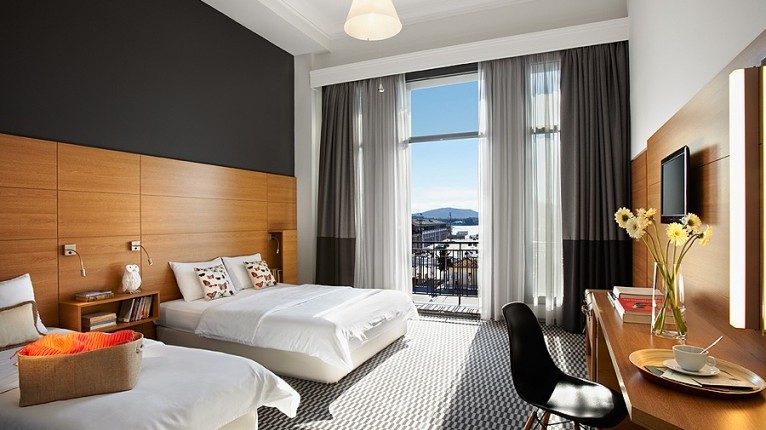 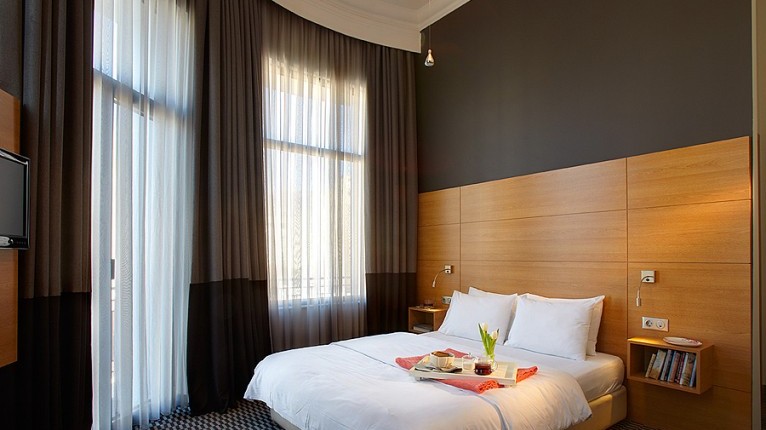 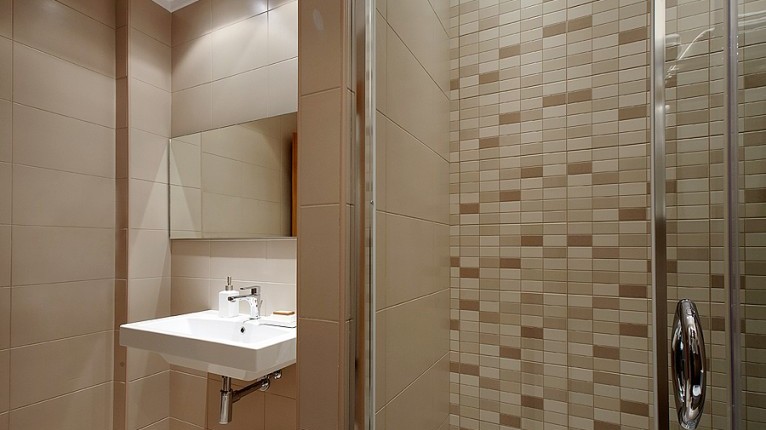 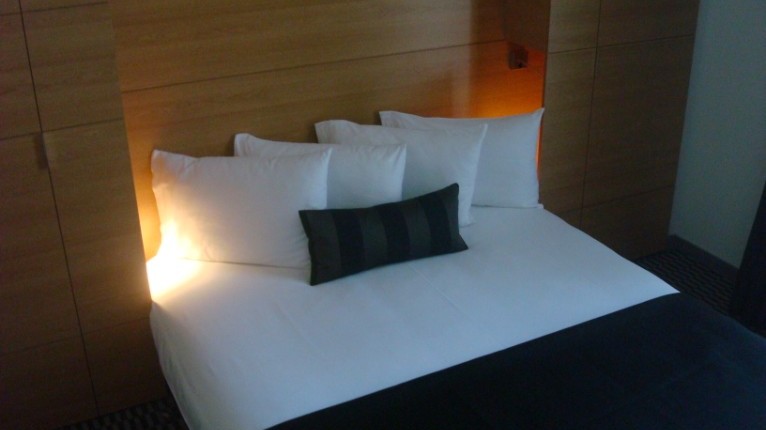 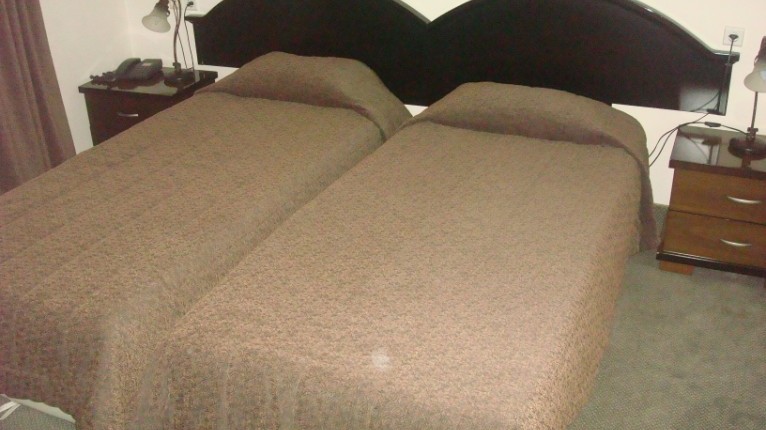 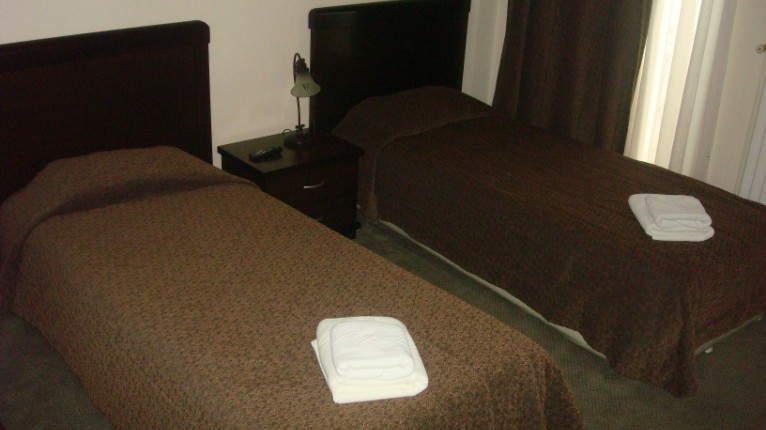 The hotel has 75 bedrooms, 6 of which are luxurious suites, and which have been radically renovated in 2002 and refreshed in 2011.

Aegli hotel has 41 standard rooms, 34 superior rooms, 2 family suites and 4 business suites.
The standard rooms and the superior rooms are equipped with TV satellite, a refrigerator, a working desk, net book sized safe, free fast wifi connection, anatomic bedmattresses and luxurious amenities. The 6 suites are also equipped with the above but also have slippers and bathrobes.